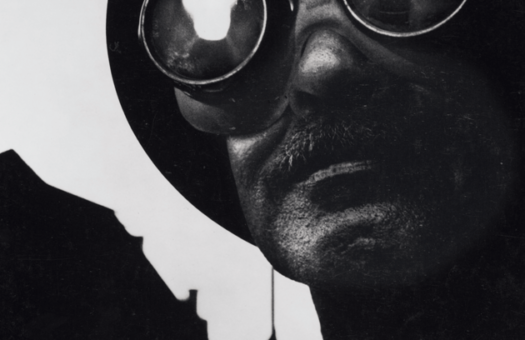 All involved in Gene Smith’s Sink figured it would be a slow burn.  2017 isn’t the ideal year for a spare, quiet, “strange” (Luc Sante) and “unorthodox” (Nate Chinen) book incommensurate in page numbers (206) with the years of work (20) that made it possible. So we’re not surprised it took three months to get a deep […] 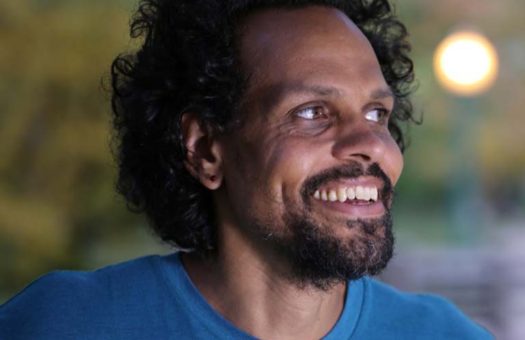 A few years ago a respected writer familiar with my work urged me to coin a phrase for what I do.  I asked him for a suggestion.  He said, “indirect narrative.”  I thought about it for a couple of years, modifying his idea and words to come up with “organic narrative,” meaning that my […] 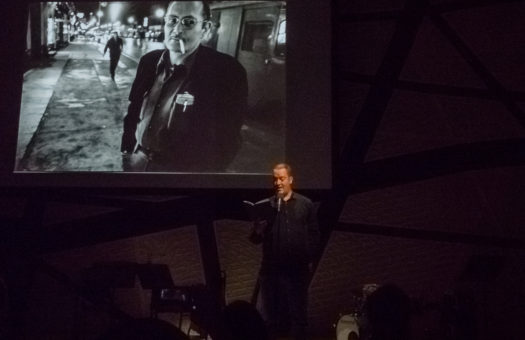 Last week The Paris Review and National Sawdust threw an event for Gene Smith’s Sink at the latter’s sublime venue in Brooklyn.  A better conjoining of institutions and artists (see photos below) couldn’t be imagined for this book.  A number of chapters of the book were steeped in The Paris Review Daily over the past […] 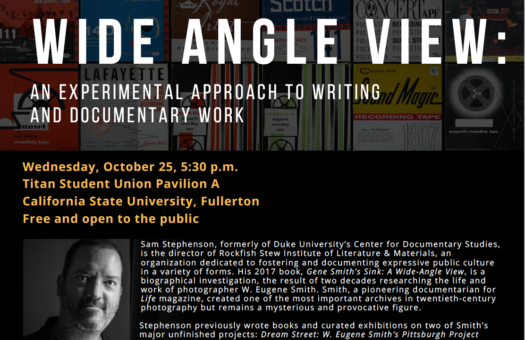 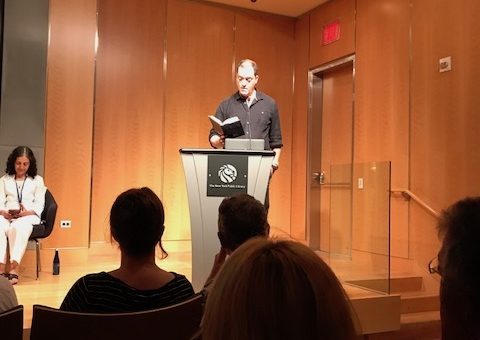 A funny thing happened in the green room before Eugene Richards and I went onstage.  He told me a funny story about a recent radio interview in which his interviewer kept harping on how his content is so sad.  He and I shared a laugh about it.  Then I told him a story […] 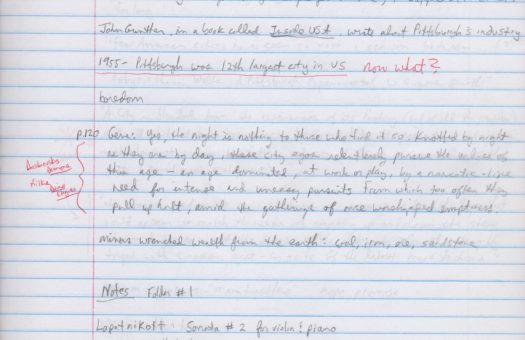 Sam is interviewed by The Paris Review‘s managing editor, Nicole Rudick.  The results offer an inside look at the making of Gene Smith’s Sink. 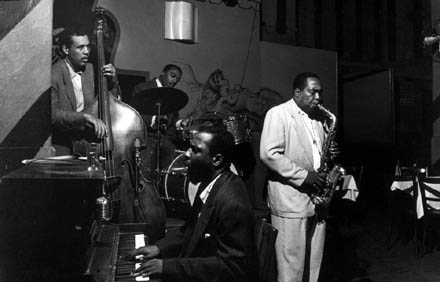 Charlie Parker was born ninety-seven years ago today in Kansas City.  The date makes me think of my favorite jazz photograph, two versions of which are here, by Bob Parent.  The Open Door in Greenwich Village in September 1953.  Very few historic jazz photographs render the whole band.  For my money, this could be the […] 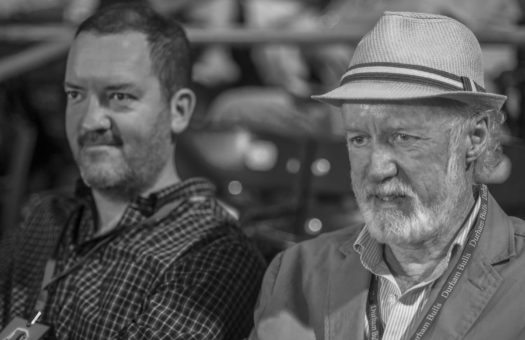 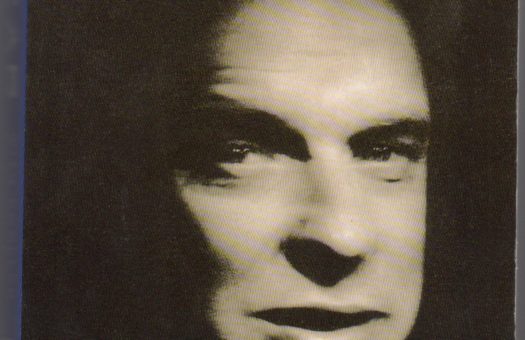