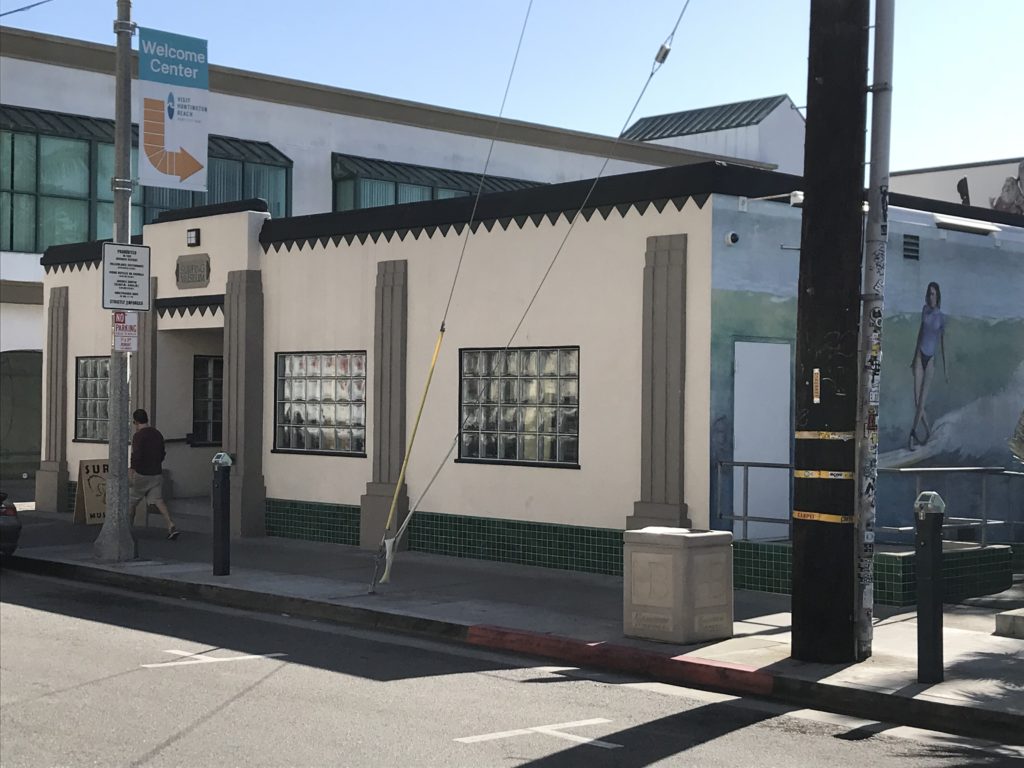 One reason why I’m currently researching Jane’s Addiction is because their show I attended on November 13, 1990 in Chapel Hill, N.C. was a week after the first Senate race of Jesse Helms v. Harvey Gantt, who was an African-American architect that led the race the whole time before barely losing at the end, after many voter suppression efforts that now seem the norm nationally.  To say it was disappointing to me doesn’t say enough.  I quit my first job out of college in corporate banking and moved to D.C. to get involved in policy.  The Jane’s Addiction show, opened by 24-7 Spyz, pointed toward something different. (During the show Perry Farrell told the packed Memorial Hall that he’d had sex with Helms and it was the worst sex he’d ever had).  The diversity of the audience was part of it.

Reagan had quadrupled defense spending and slashed taxes in the top income brackets a few years earlier.  1990 was also the buildup to Persian Gulf War (if you quadruple defense spending you have to use it, by golly) and GHW Bush’s 91% approval rating. And it’s easy to forget that Perot-Stockdale got an astonishing 20% of the presidential vote in ’92 running as independents with pride in ignorance of policy. All this is to say, today, the day after another mid-term election, feels for me like those times. Although I’m inspired by people saying, no, there was progress yesterday, it wasn’t all disappointment, and listing the accomplishments (among them, the most women ever elected to Congress).

This photograph I snapped with my phone yesterday in downtown Huntington Beach, CA.  This is the building where Jane’s Addiction played their first show ever on October 24, 1985.  It was Safari Sam’s then.  Now it’s a welcome center and surfing museum, just a few blocks from the fabled pier, which is one of the settings of Kem Nunn’s great 1984 surf noir novel, Tapping the Source.

“This is Why” by Tracy K. Smith Jason Molina’s Love and Work