Last week The Paris Review and National Sawdust threw an event for Gene Smith’s Sink at the latter’s sublime venue in Brooklyn.  A better conjoining of institutions and artists (see photos below) couldn’t be imagined for this book.  A number of chapters of the book were steeped in The Paris Review Daily over the past seven years.  More than floating the specific chapters, though, it was the general minimalist digression encouraged by editor Nicole Rudick that gave traction to the book’s final, unorthodox form, the winnowing down of which was inspired by music and theater.

Many thanks to our hosts at National Sawdust, Elena Park and Jeff Tang, for making the event come off so beautifully, and to Sawdust board member Jill Steinberg for the following photos from the evening.  And untold thanks to the musicians and film artist involved. 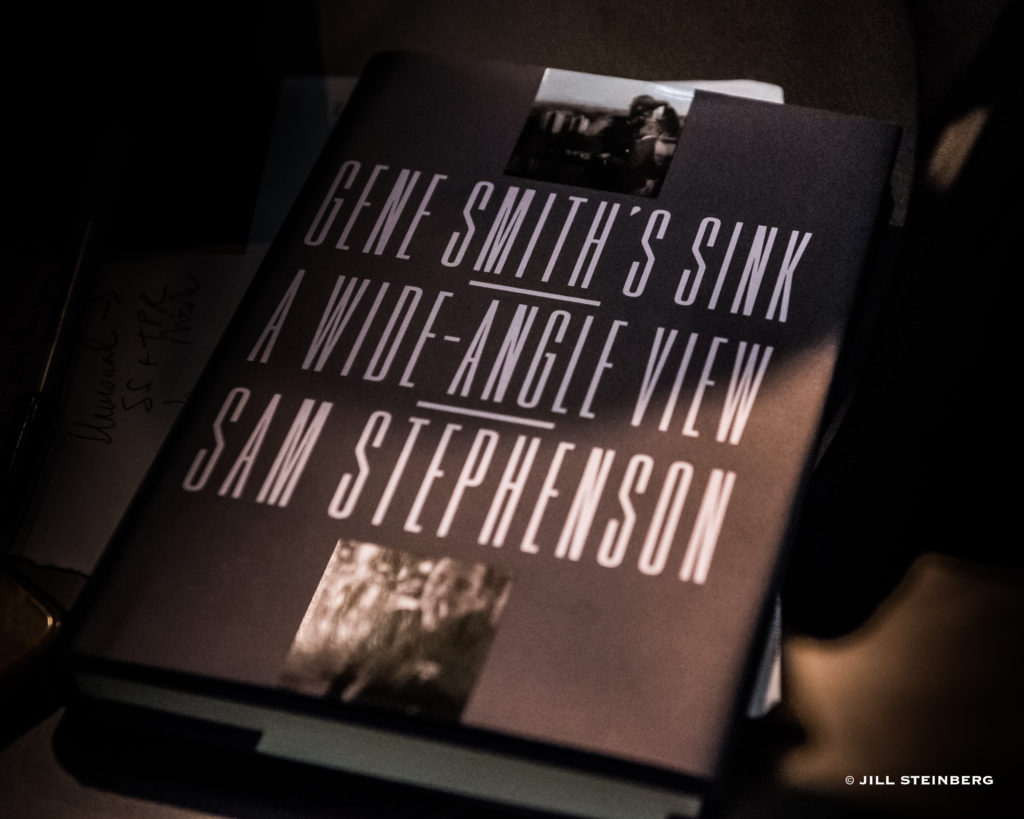 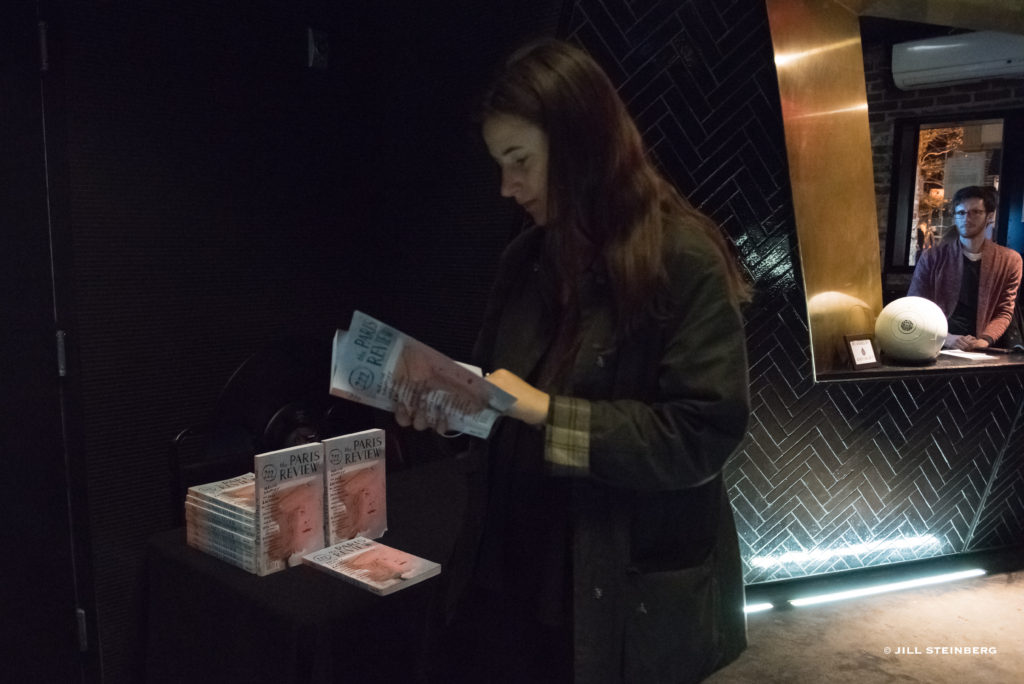 Wide Angle with Gene Smith: An evening with Sam Stephenson & The Paris Review 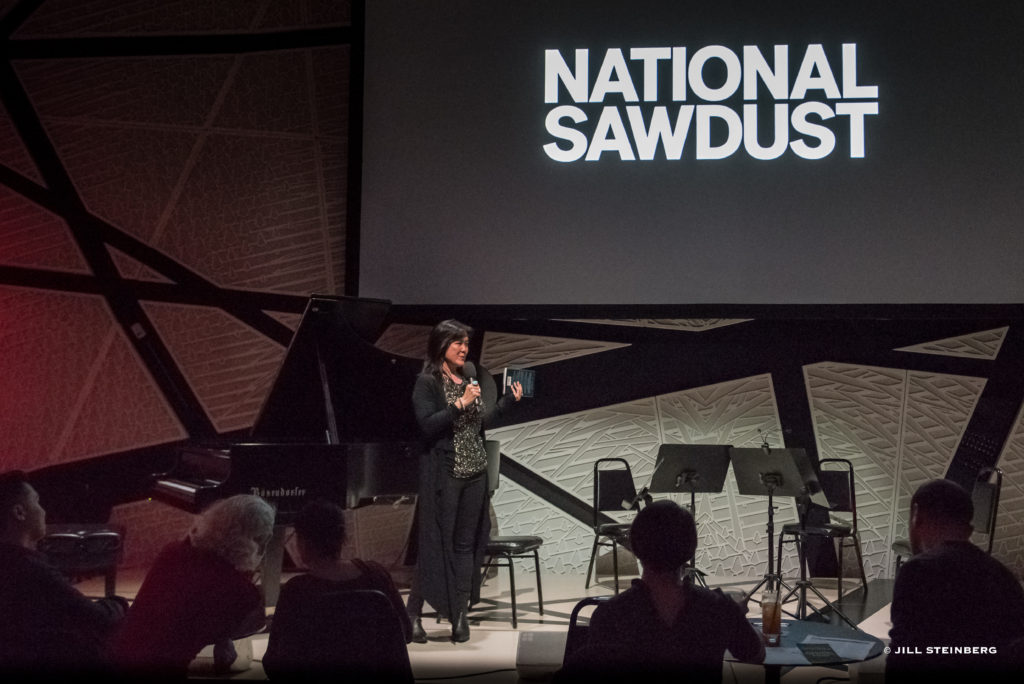 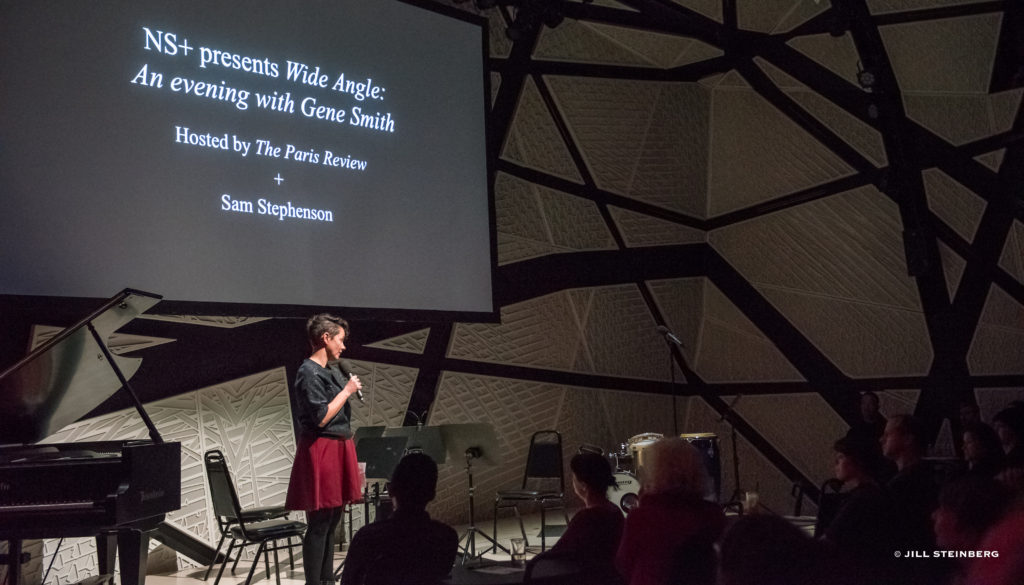 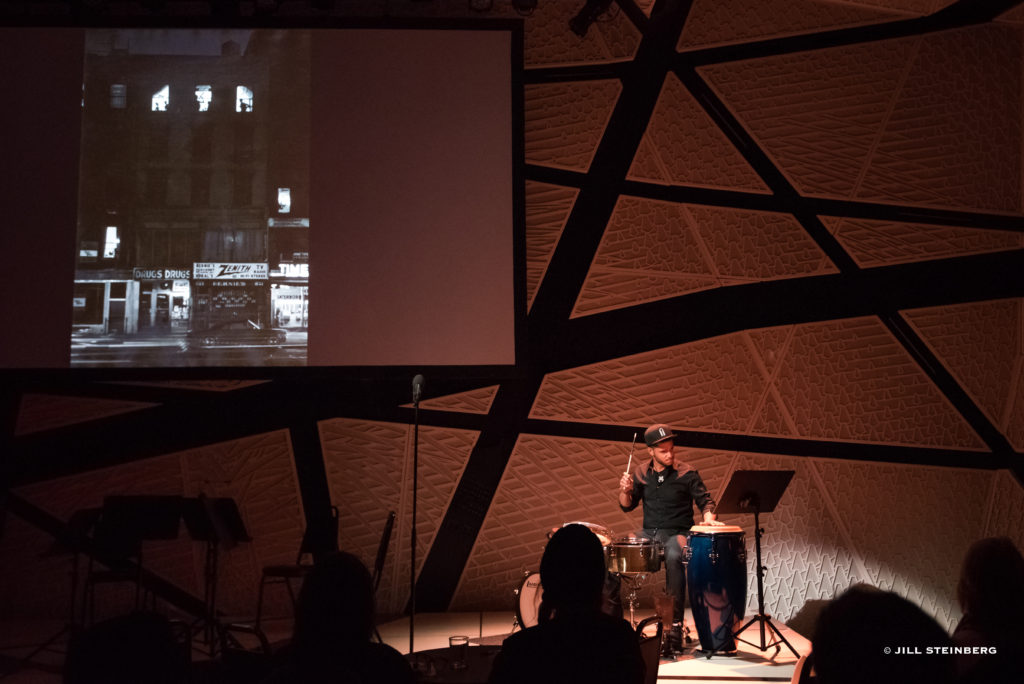 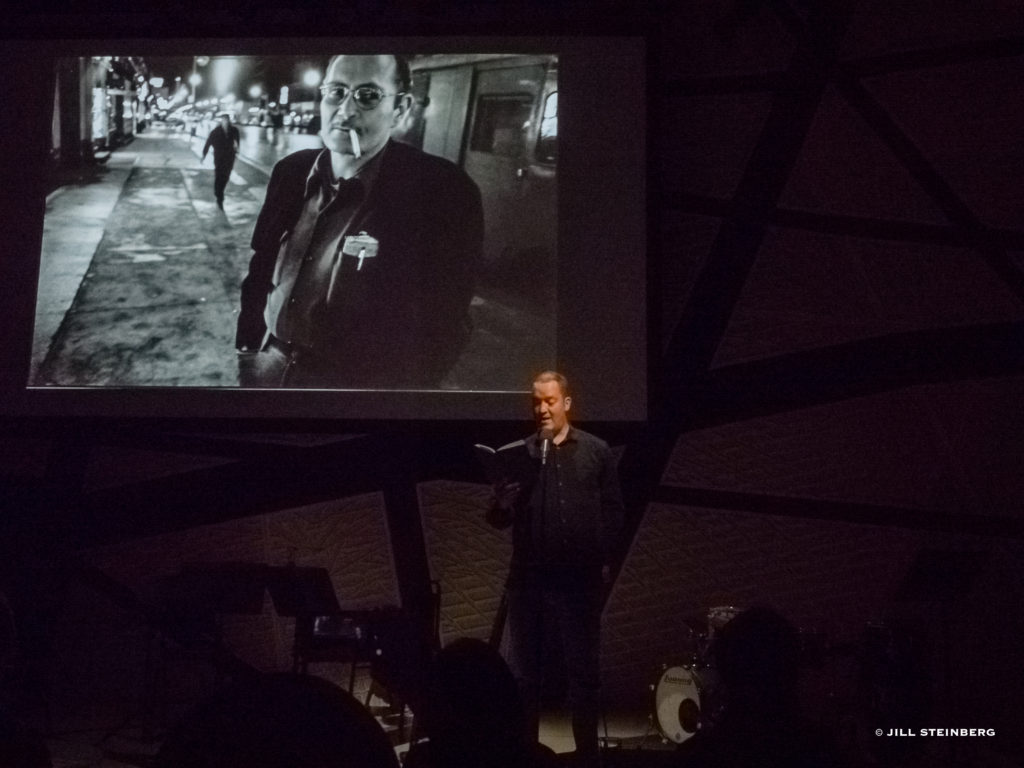 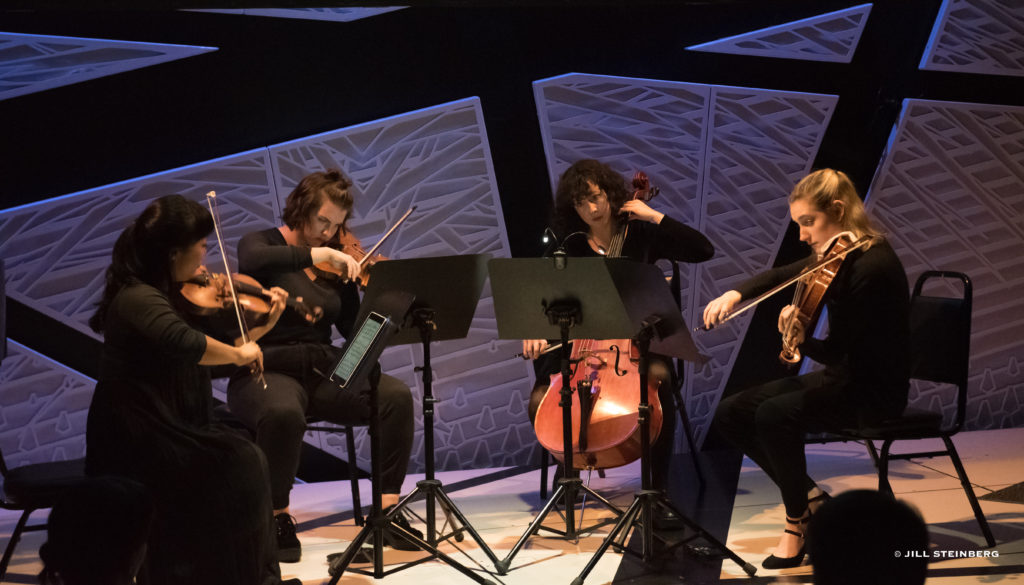 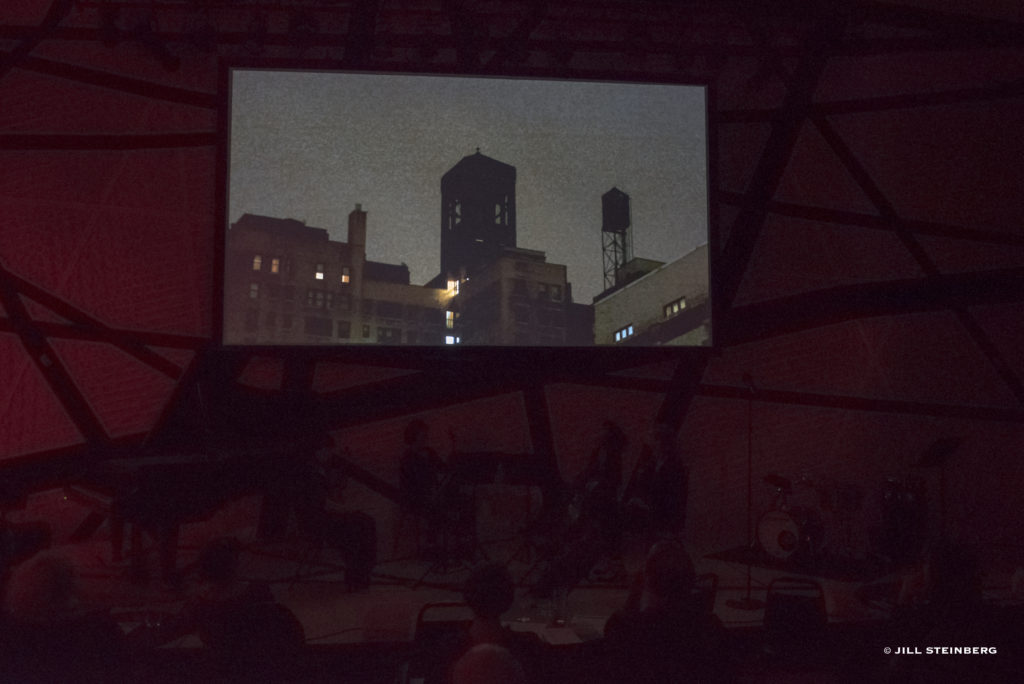 Scene from premiere of Jem Cohen’s film, “Chuck-will’s-widow,” based on a chapter of same title in Sink. 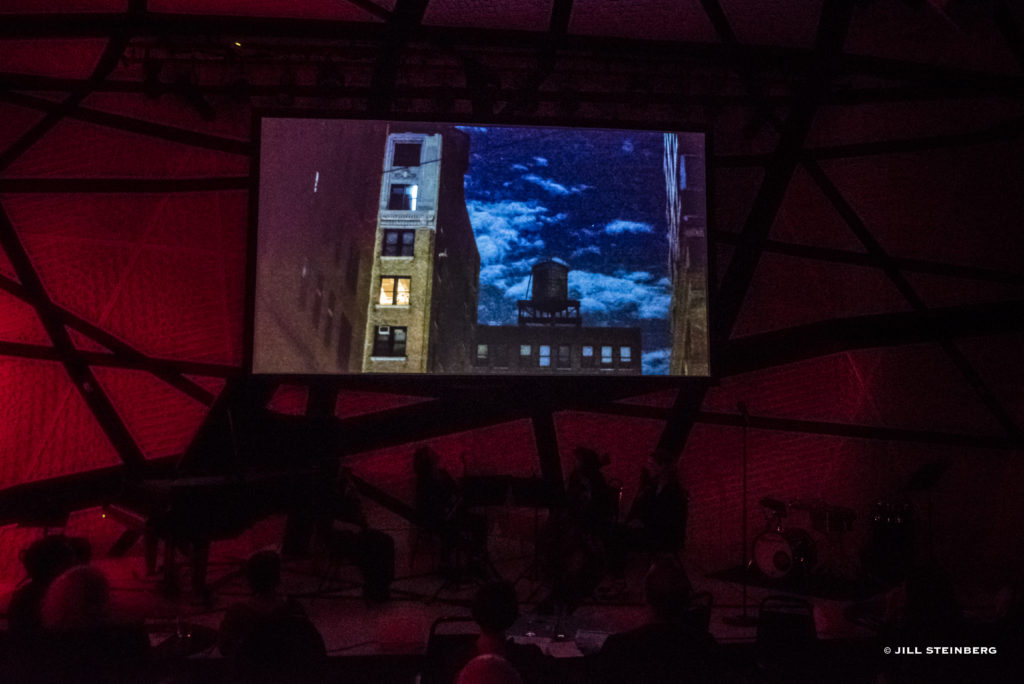 Another scene from Jem Cohen’s “Chuck-will’s-widow” 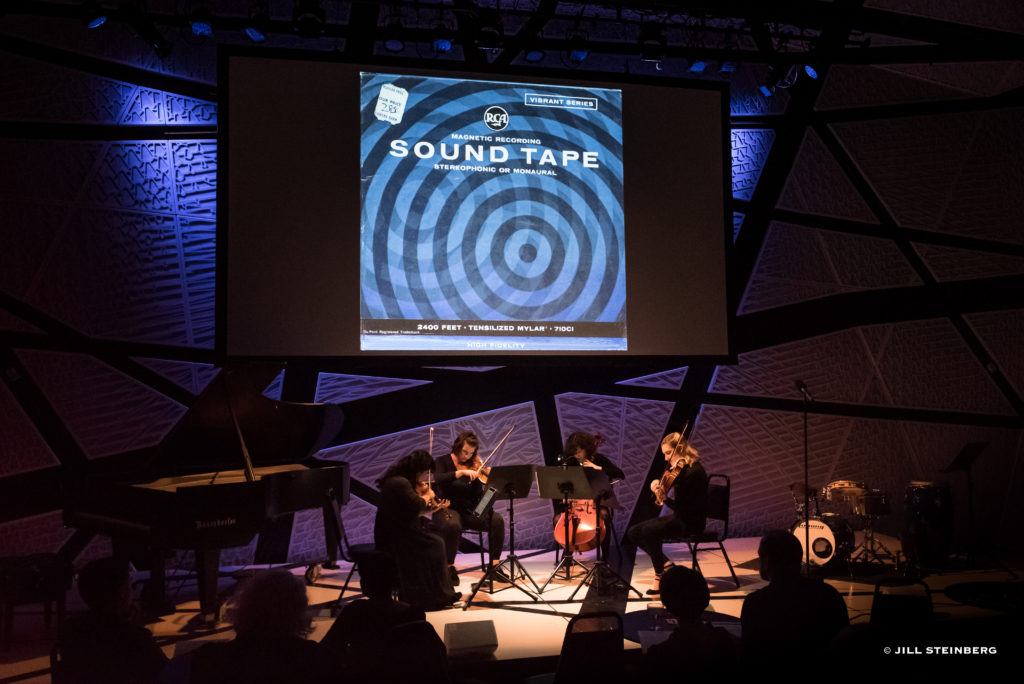 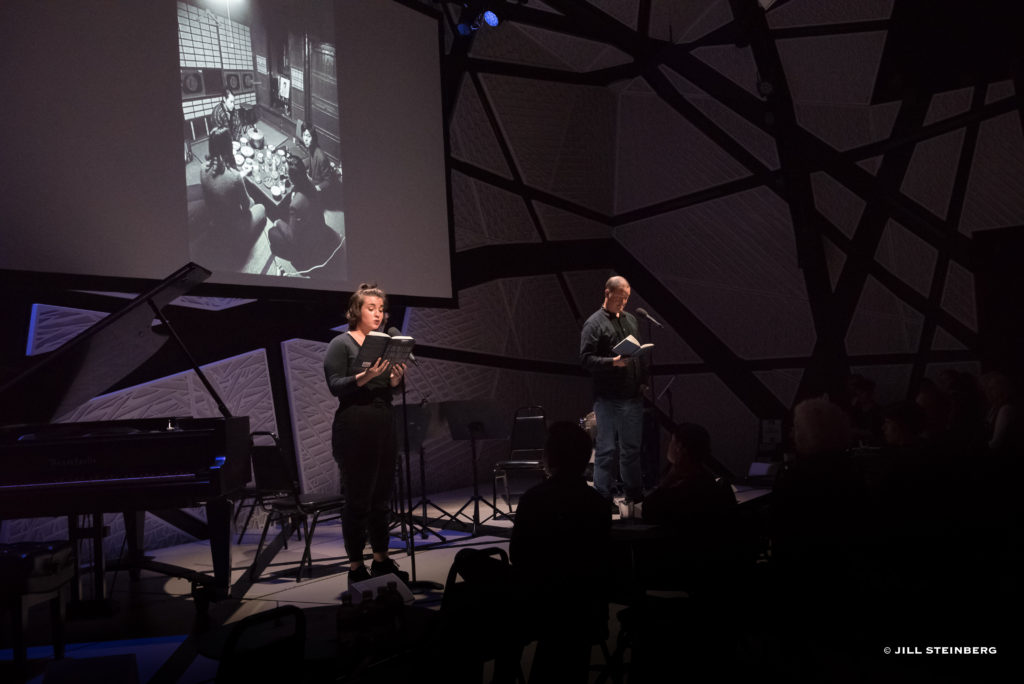 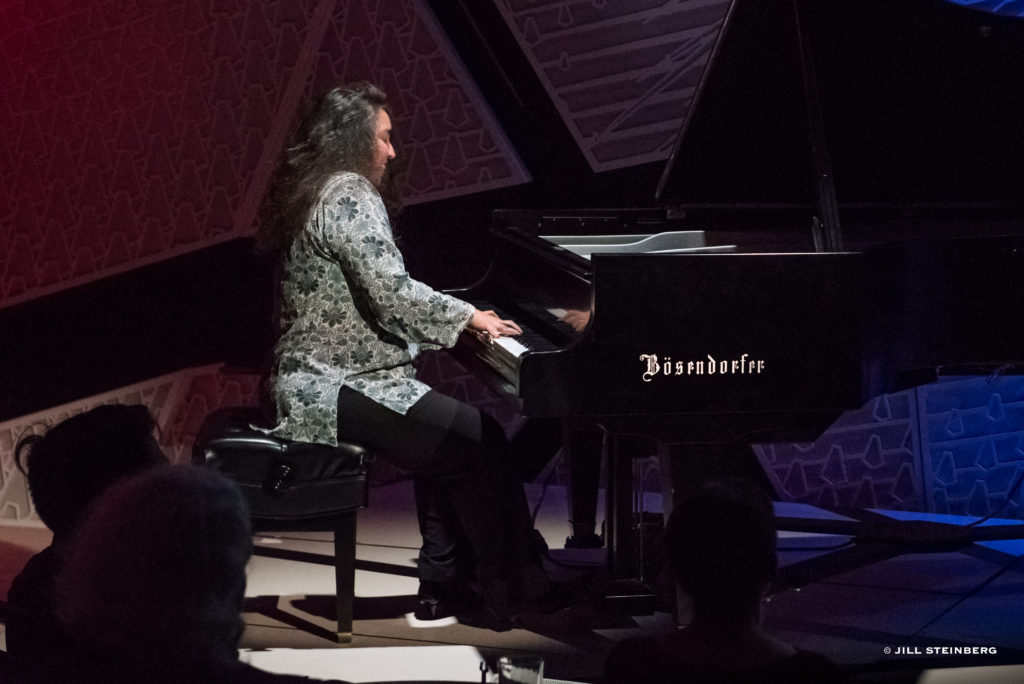 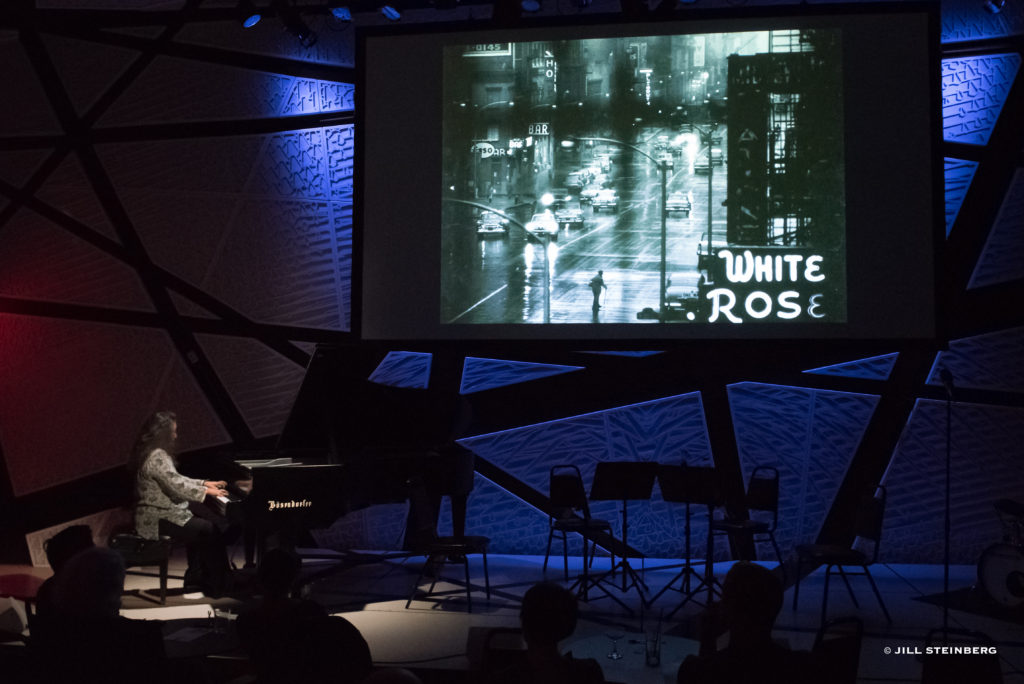 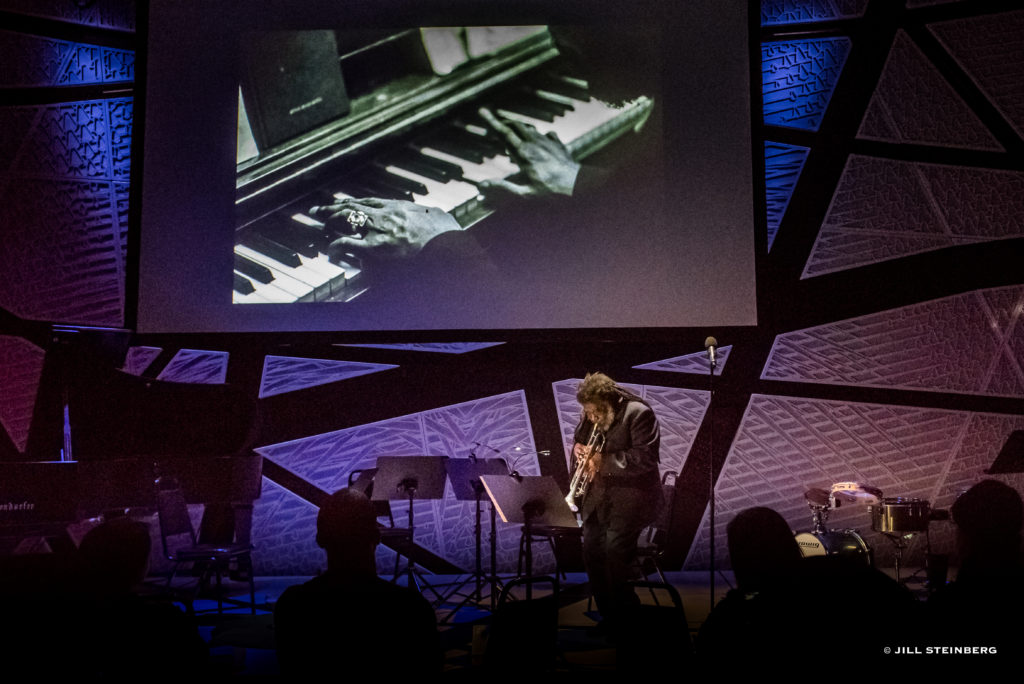 Wadada Leo Smith performs Thelonious Monk’s “Ruby, My Dear” on solo trumpet for only the second time in public after playing it at home for thirty years, he said during rehearsal. 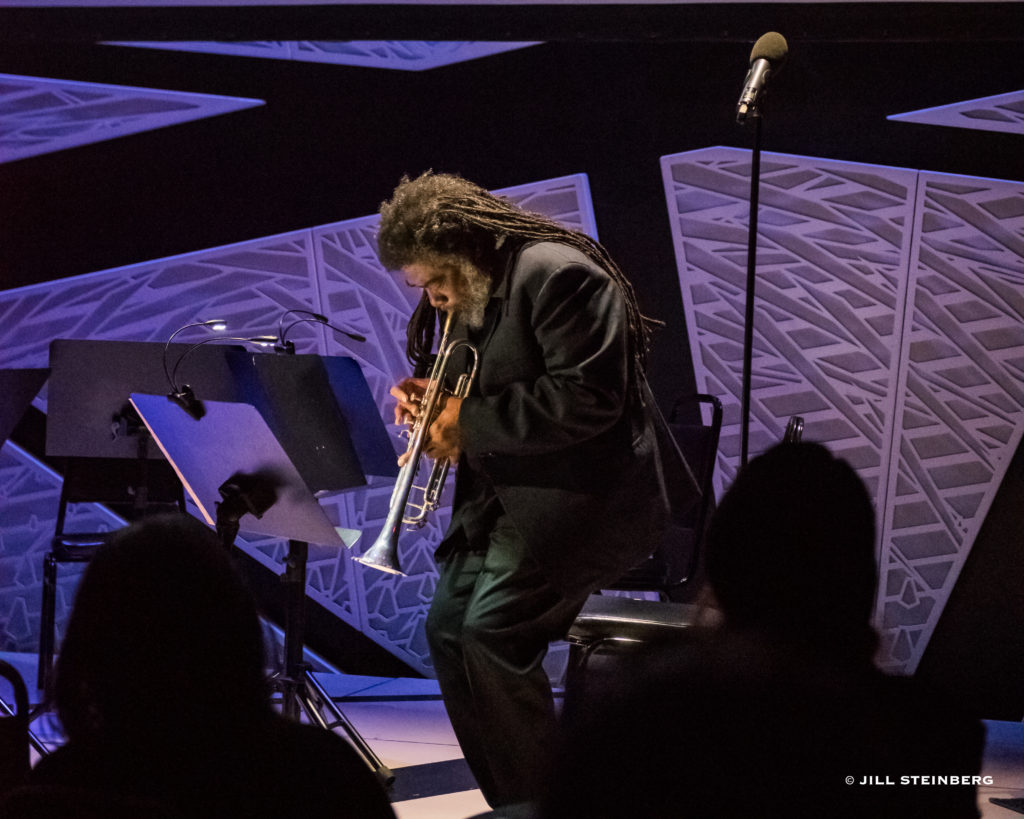 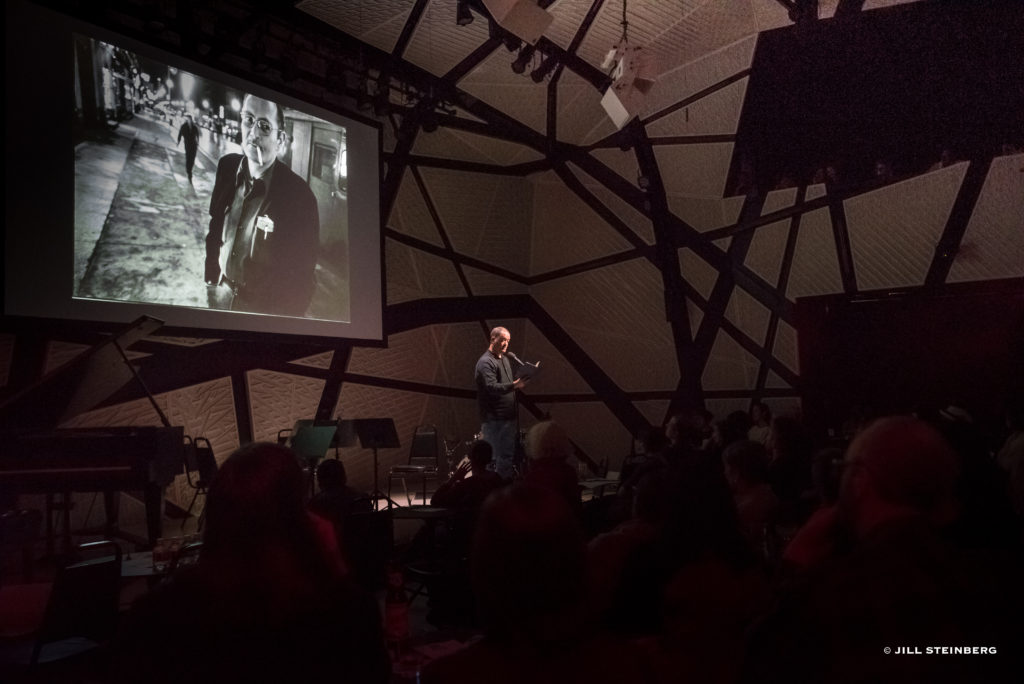