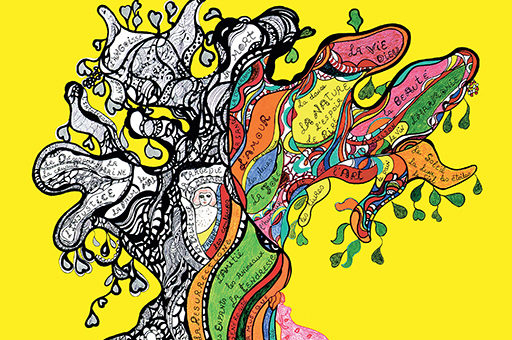 Taming the Tiger: A Conversation with Nicole Rudick

I’ve written here before about my invaluabe, longterm collaborative work with writer and editor, Nicole Rudick.  Today I’m honored and thrilled and grateful to have an interview I conducted with Nicole about her brilliant, unusual new book on the life and work of artist Niki de Saint Phalle published by Air/Light magazine out of the […] 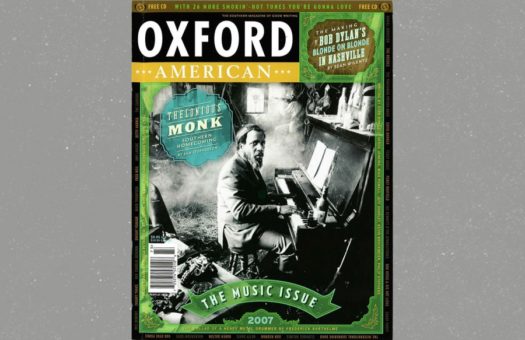 “Is This Home?” Selected by Brittany Howard

In the Winter 2020-21 issue of Oxford American magazine, the great musician, Brittany Howard (check out her 2019 album Jaime which sounds like something only Lauryn Hill, Prince or D’Angelo would or could do), has chosen my 2007 piece on Thelonious Monk’s 1970 return to his birthplace of North Carolina, “Is this Home?,” as one […] 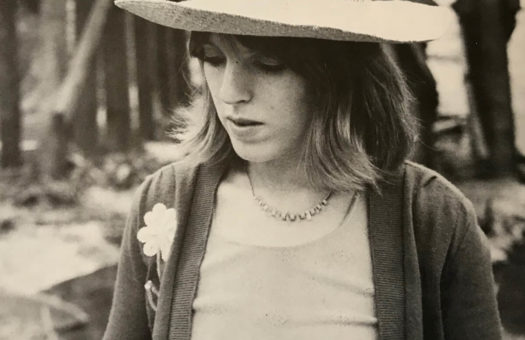 On April 21 I published an essay on Lucinda Williams called You Can Hear the Trajectory of Her Life.  It is adapted and extended from a liner note essay I wrote for her remarkable new album, Good Souls Better Angels, released April 24.  In many ways, this writing was thirty years in the making for me.  I’m […] 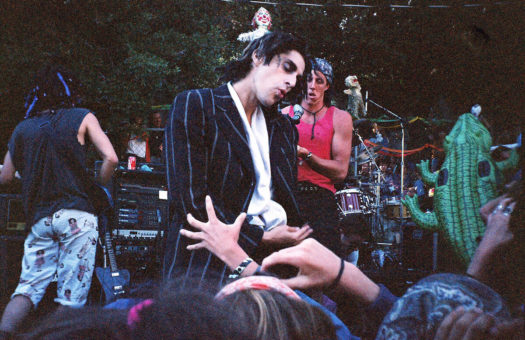 Last week the first result from my 15 months of research on the LA band Jane’s Addiction and late 1980s and early 1990’s culture at large was published by Affidavit.  This piece mostly concerns why I’m drawn to this subject.  It could be an Introduction or Chapter 1 of a book.  We’ll see.  I’m happy […] 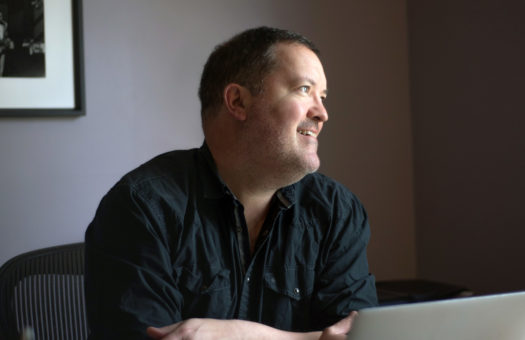 Last week WFIU Public Radio: Indiana Public Media broadcast a one-hour interview with me in their Profiles series.  I talked about some things I haven’t talked about much publicly before – my background in eastern North Carolina, my studies in Economics and the idea of value, parenting, and my new project on the LA band, […] 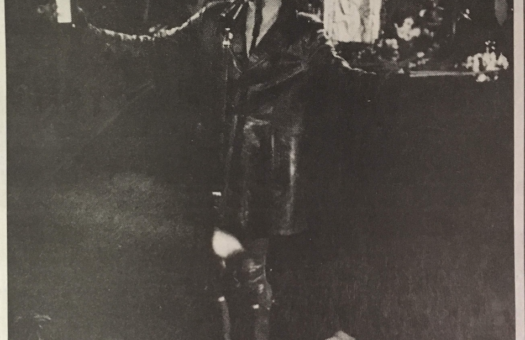 Word arrived this month that I won a 2019 Guggenheim Fellowship for my project on the rock band Jane’s Addiction’s original years 1985-1991 in LA and beyond.  I’m surprised and elated and grateful.  I’ve applied for that fellowship a half dozen times over twenty years.  I guess seventh time is charm.  Here is the Guggenheim’s […] 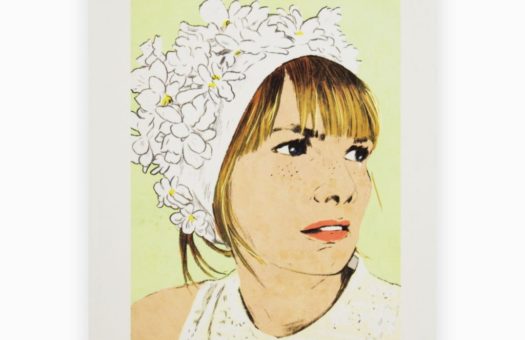 What Wasn’t There: Gene Smith’s Sink in New Light

A remarkable new essay about, in part, Gene Smith’s Sink was published this week by Affidavit magazine.  In “What Wasn’t There” London-based writer Emily LaBarge considers Sink alongside writers I revere including novelists Nathalie Léger, Lydia Davis, and Fleur Jaeggy.  In particular, Léger’s Suite for Barbara Loden is one of my favorite books of recent years.  I’ve read it three […] 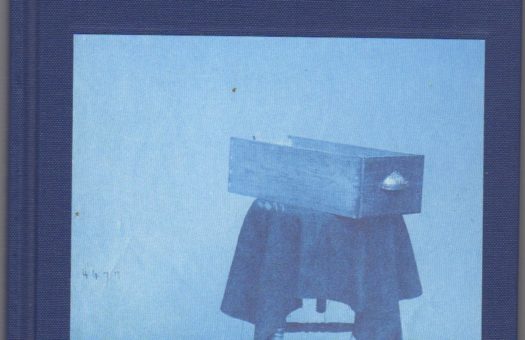 My Top Reading Experiences of 2018

2018 was the year I dug deep into work of Susan Howe, spurred by this great piece by Emily LaBarge in BookForum.  I’m now using a line by Howe as an Epigraph for my new manuscript, Which Direction Home.  That line is: “I am an American poet writing in the English language. I have loved watching […] 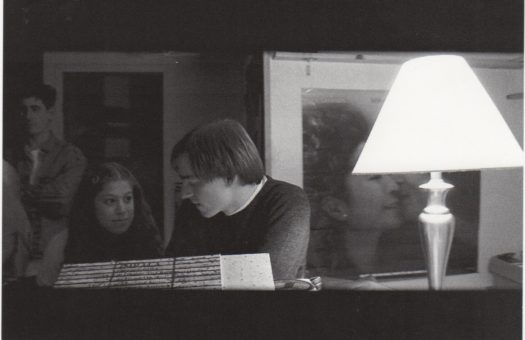 We moved to Bloomington, Indiana two years ago and one of the things I’ve done living here is research Jason Molina, whose label, Secretly Canadian, is four blocks from our house on the west side of downtown.  Some results of my research so far were published last week in two forms – first, a commissioned […] 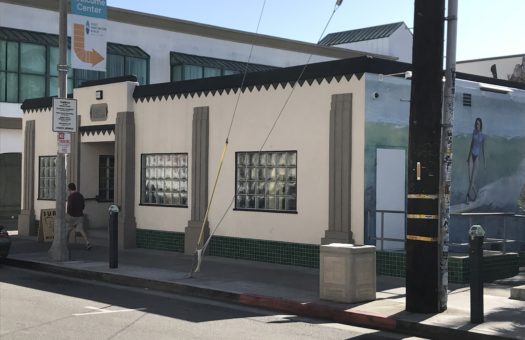 One reason why I’m currently researching Jane’s Addiction is because their show I attended on November 13, 1990 in Chapel Hill, N.C. was a week after the first Senate race of Jesse Helms v. Harvey Gantt, who was an African-American architect that led the race the whole time before barely losing at the end, after […]