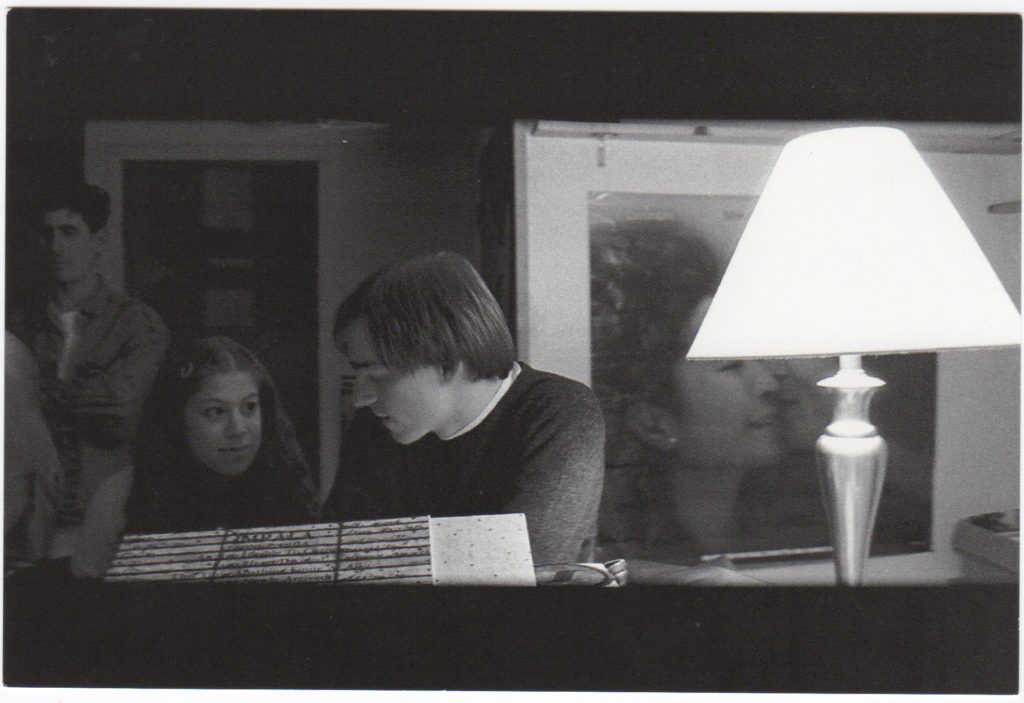 We moved to Bloomington, Indiana two years ago and one of the things I’ve done living here is research Jason Molina, whose label, Secretly Canadian, is four blocks from our house on the west side of downtown.  Some results of my research so far were published last week in two forms – first, a commissioned piece in the liner notes of a new reissue called “Love and Work: The Lioness Sessions” released by Secretly, and, second, this extended version of that essay published by The Believer.  Many thanks to Molina’s widow, Darcie Schoenman, and Molina’s siblings and father, and everybody at Secretly, and others that helped me.  Projects like this don’t happen without a lot of help.  The filmmaker Jem Cohen and I have applied for a grant to extend this research in literary and moving picture form.  Fingers crossed that will happen.  A chapter on Molina is included in my new book manuscript, Which Direction Home.