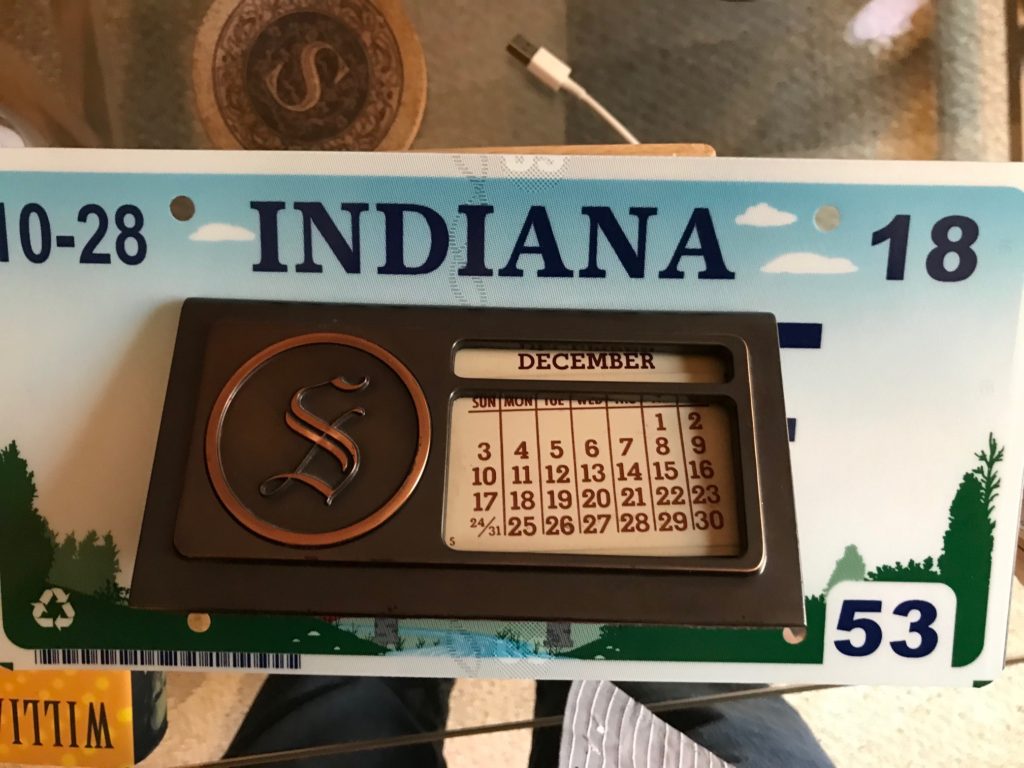 2017 was epochal and challenging for most, including me.  It was the first time I’ve had an automobile license plate not issued in North Carolina.  Our toddler started bilingual day care, which he (and we) loved for five months before it almost disappeared overnight, saved by my wife and her colleagues on an urgent parent board, with critical loyalty from the staff.  Meanwhile, my book – twenty years in the making – was published by Farrar, Straus and Giroux and although personal feedback is the best I’ve ever received, I’ve only had two interview requests (whereas, for my last book, Leonard Lopate and even The Today Show called).  There’s more topsy-turvy stuff, and I’m not even getting into political and cultural matters.  What a year.

However, I do look back with fondness at my year in music and books.  Here’s my favorite stuff this year, in alphabetical order:

Walerian – Shipp – Parker, “This is Beautiful Because We are Beautiful.”

Joel Dinerstein, “The Origins of Cool in Postwar America.”

Susan Meiselas, “On the Frontline.”

Peter A. Levine, “In an Unspoken Voice.”