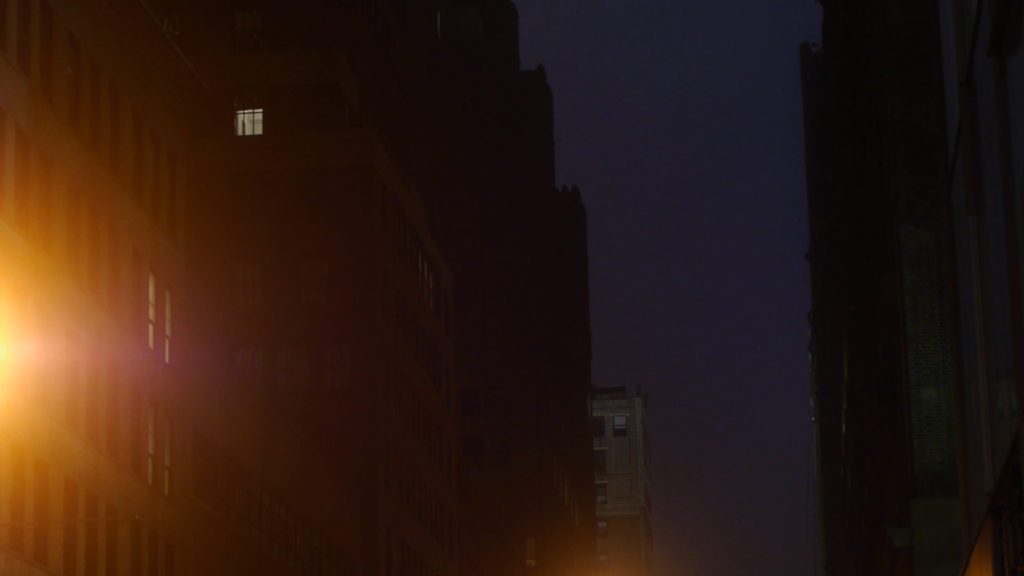 There’s not much that could make me feel better about Gene Smith’s Sink than Jem Cohen’s short film based on it, “Chuck-will’s-widow,” and his words to introduce the film’s online premiere last week at The Paris Review Daily.  The film premiered on screen at National Sawdust in Brooklyn in October.  Jem’s work has influenced me for almost as long as I worked on the book.