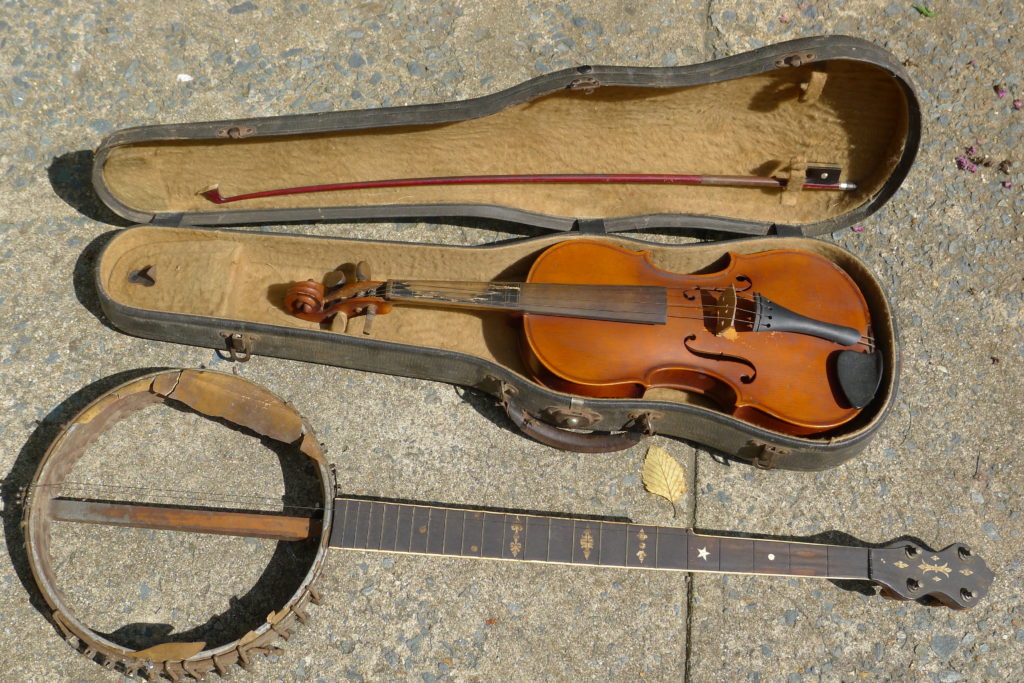 The annual Old Fiddler’s Convention takes place each summer in Galax, Virginia, a mountain town of around 7500 people. My mother, Frances Hampton Stephenson, was born there and graduated from Galax High School there in 1951. A number of her elders were judges at the Convention, including her father, Virdie Isaiah Griggs Hampton, b. 1884 – d. 1961 (he was fifty when my Mom was born).

My late first cousin, Ted Reavis, found a booklet in a local library entitled “The First Forty Years of the Old Fiddlers Convention” by Herman K. Williams, a former Carroll County sheriff and Galax postmaster who was clearly doing his best to overcome spotty official records. Below is a page indicating my grandfather’s brother, Hurley Hampton, was a judge in 1945. Another page shows my great grandfather’s brother, Kemper Hampton, was a judge in 1936, the Convention’s second year.

There is no documentation in Williams’ booklet of my grandfather Virdie being a judge, but my cousin Ted and his brother Charles have memories of sitting with him at the Convention while he fell asleep in his judging chair. That’s a story for another day. Here is a picture I snapped this morning of Virdie’s banjo and fiddle. A luthier in Raleigh told me these were not historically important instruments.  They could have been purchased from a Sears & Roebuck catalog, he said.  Here’s a picture of Virdie playing the fiddle in Galax a long time ago. 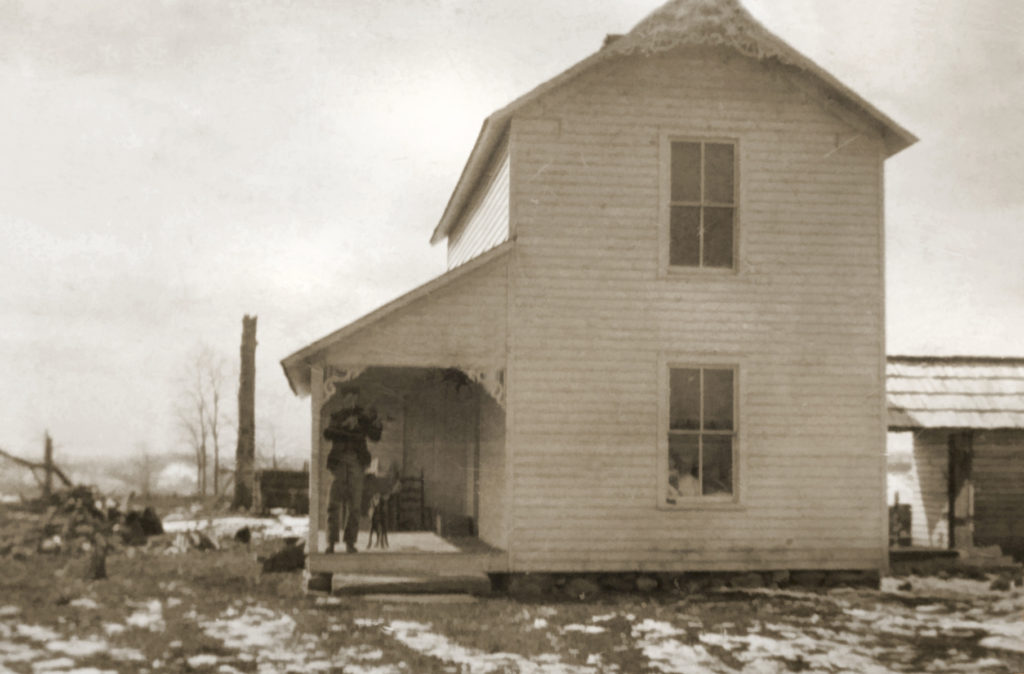 My first cousin Pat Hampton Bolt (twenty-seven years my senior), and her husband, Charles, attended Galax High School with Ray Roberts, who passed away in 2009 after an illustrious career as an editor for Viking, Penguin, and Henry Holt in New York. Among others, Ray was longtime editor of Thomas Pynchon. Writer Ben Ratliff was Ray’s editorial assistant for a few years before becoming a music critic at the New York Times. Ben told me that Ray was as urbane and sophisticated as you’d expect a top New York editor to be, but that on occasion, when pressure peaked, “Ray could go Galax on you.” I told him I know how that is.

Pat and Charles showed me their Galax High School yearbook from the late 1950s. They told me that Ray Roberts’ name was underneath a picture of somebody else and his picture was above another name. My mind was blown. Pynchon is a famous recluse whose identity and location have been questioned for decades. There were times when rumors suggested that Ray Roberts was Pynchon. But now that Ray has passed away and Pynchon is still publishing, evidence seems to indicate otherwise. 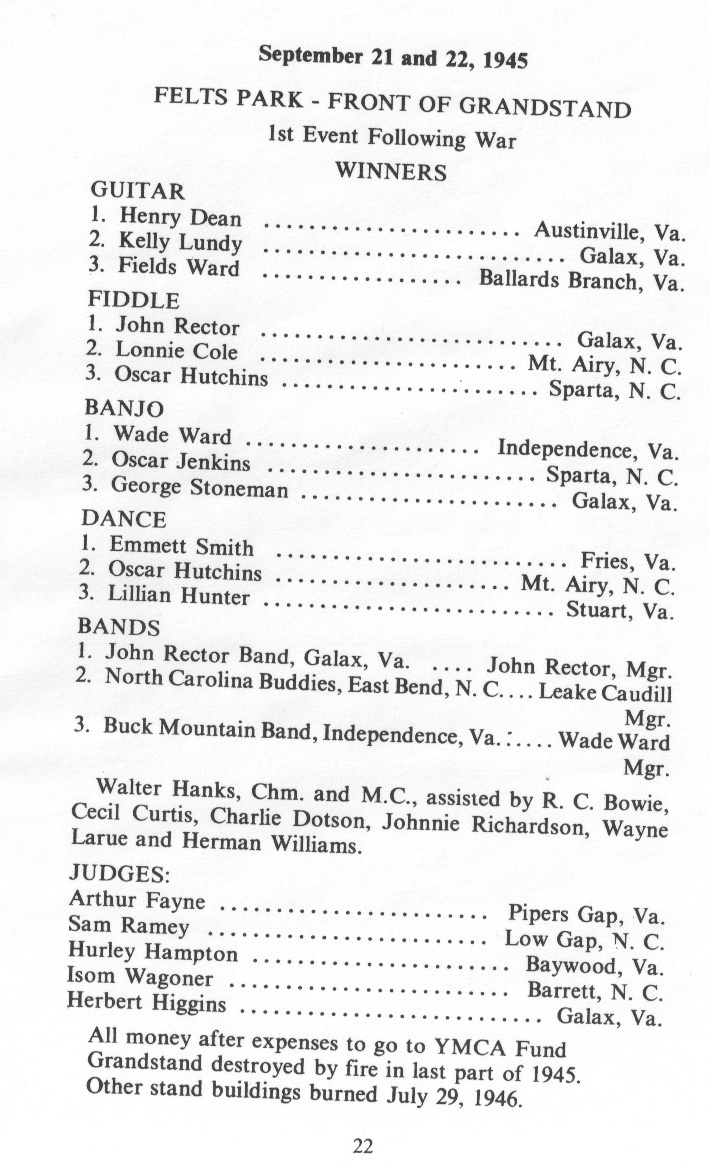