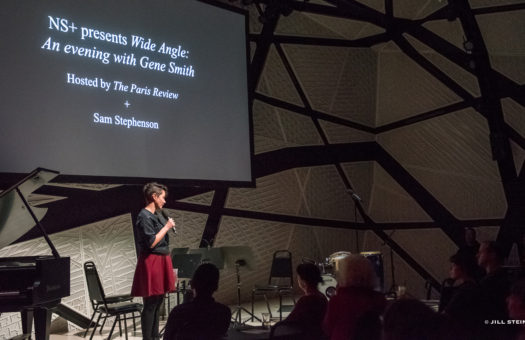 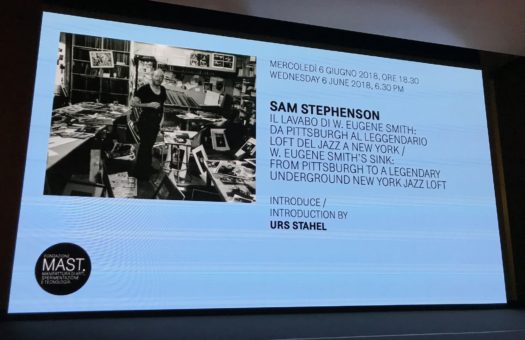 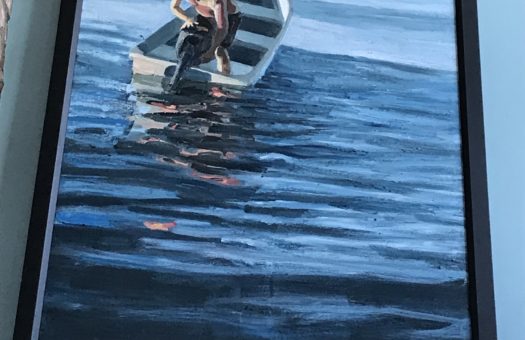 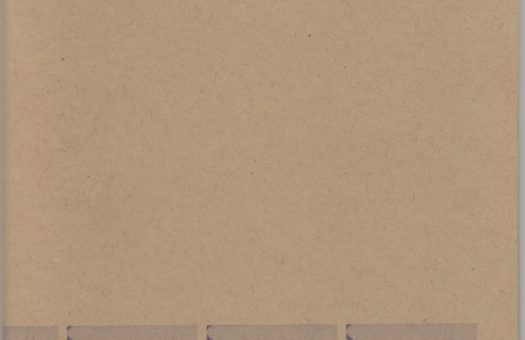 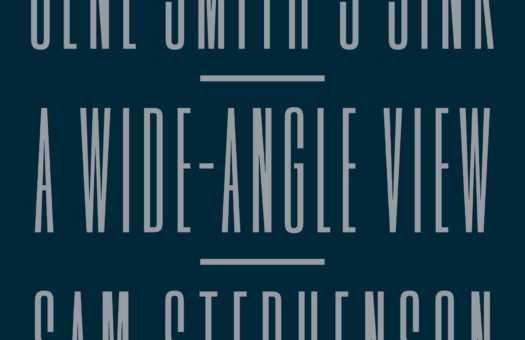 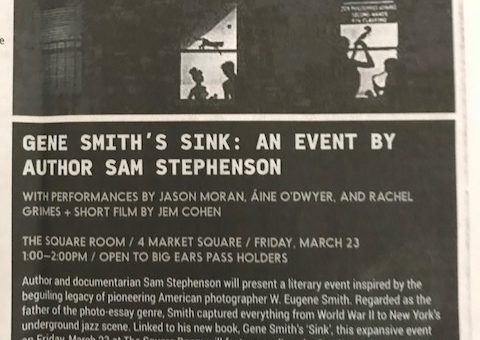 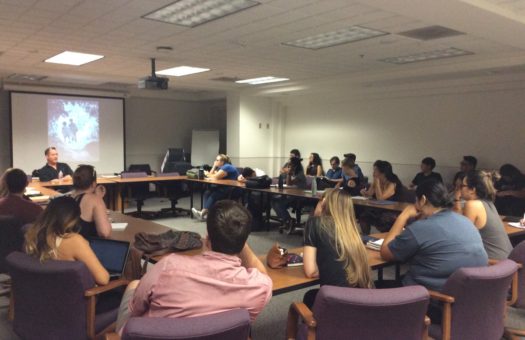 Usually I’m on the interviewing side of oral history work.  HERE I’m receiving questions from Ben Cawthra of Cal. St. Fullerton’s Center for Oral and Public History, where I gave the annual Hansen Lecture in Fall 2017.  In a good oral history interview, not intended for broadcast but for posterity, the questions are deeper than […] 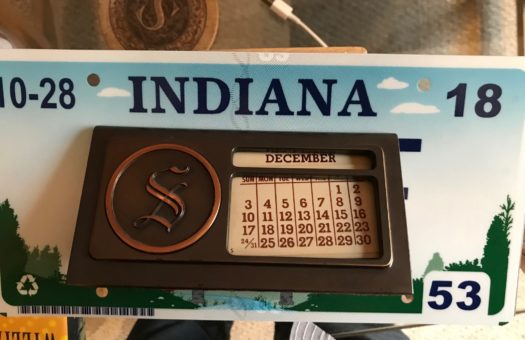 2017 was epochal and challenging for most, including me.  It was the first time I’ve had an automobile license plate not issued in North Carolina.  Our toddler started bilingual day care, which he (and we) loved for five months before it almost disappeared overnight, saved by my wife and her colleagues on an urgent parent […] 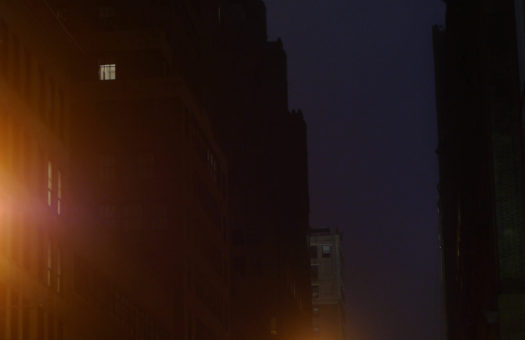 There’s not much that could make me feel better about Gene Smith’s Sink than Jem Cohen’s short film based on it, “Chuck-will’s-widow,” and his words to introduce the film’s online premiere last week at The Paris Review Daily.  The film premiered on screen at National Sawdust in Brooklyn in October.  Jem’s work has influenced me for almost as […]